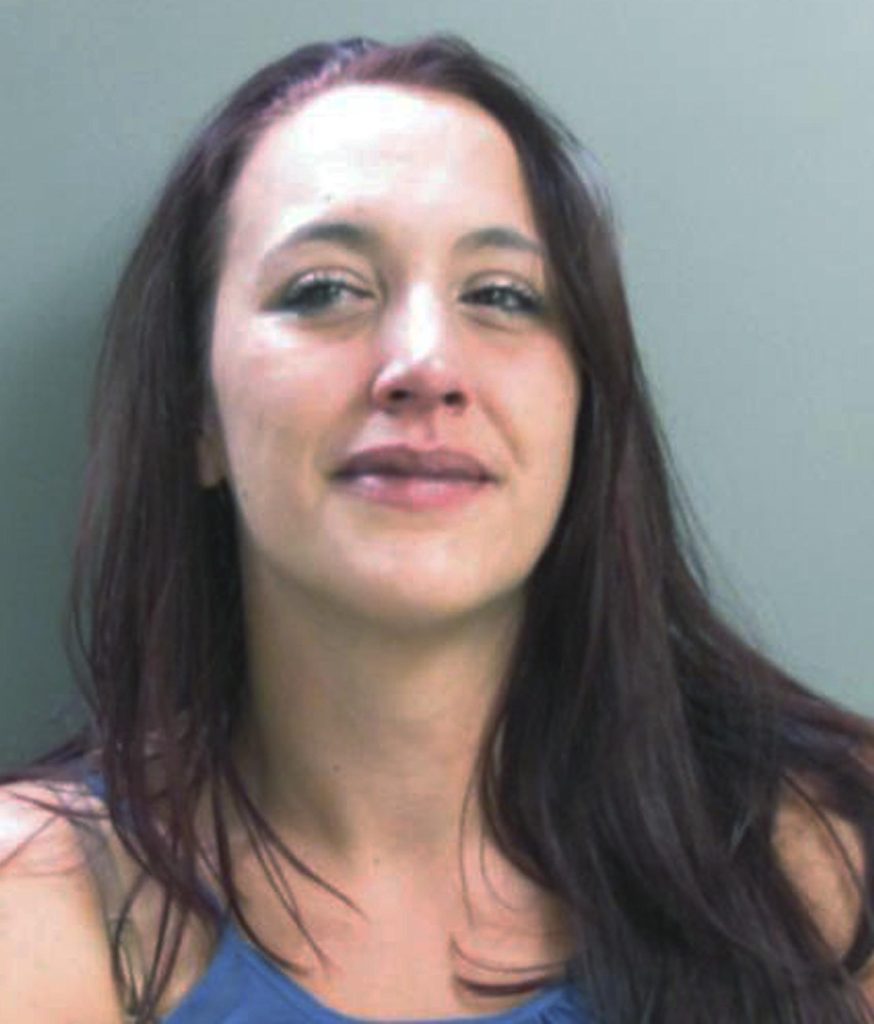 SALEM, N.H. (AP) — Authorities say a New Hampshire woman arrested for drug possession returned to the police station to demand the drugs be returned to her, and she was rearrested.

An officer told 26-year-old Emily Morin, of Concord, he wouldn’t return the Suboxone, a highly addictive substance that can be used to treat heroin addiction. It was seized as evidence during her arrest stemming from a shoplifting incident Tuesday.

The officer said he saw Morin get into a car and start to drive away. Earlier, police determined that Morin’s license and registration were suspended. She was arrested after a struggle.

Morin was being arraigned Wednesday on charges of driving after suspension, breach of bail and resisting arrest, in addition to drug and willful concealment charges.

Nothing much to say about this!! This fuckery speaks for itself!