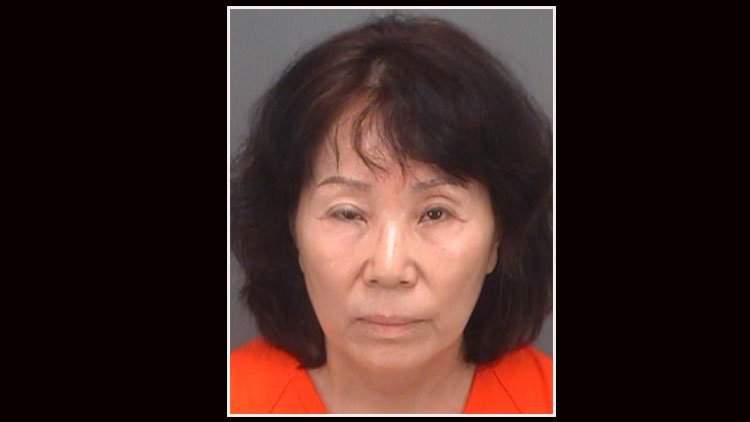 “I guess she wasn’t liking that we were getting popular,” he said.

On June 17, Wypcha used the bathroom with the door ajar five times and didn’t wash her hands afterward. Then she went to the organic ice cream freezer and put her hands into the ice cream containers.

Videos that day also caught her picking her nose then putting her hands in the product and later spitting into ice cream containers.

On June 18, she attempted to open an ice cream freezer and failed.

And on June 22, she went to use the bathroom but found the door locked and urinated in a bucket used to churn ice cream.

She then dumped the bucket in a sink where ice cream utensils and bowls are washed and later put her hands in the freezer again.
——————————————-

Only in Florida… There’s nothing much more to say about this fuckery, this fuckery speaks for itself!!