Security Guard Charged With Murder After Fighting With Customer Over Face
Mask Rules!! 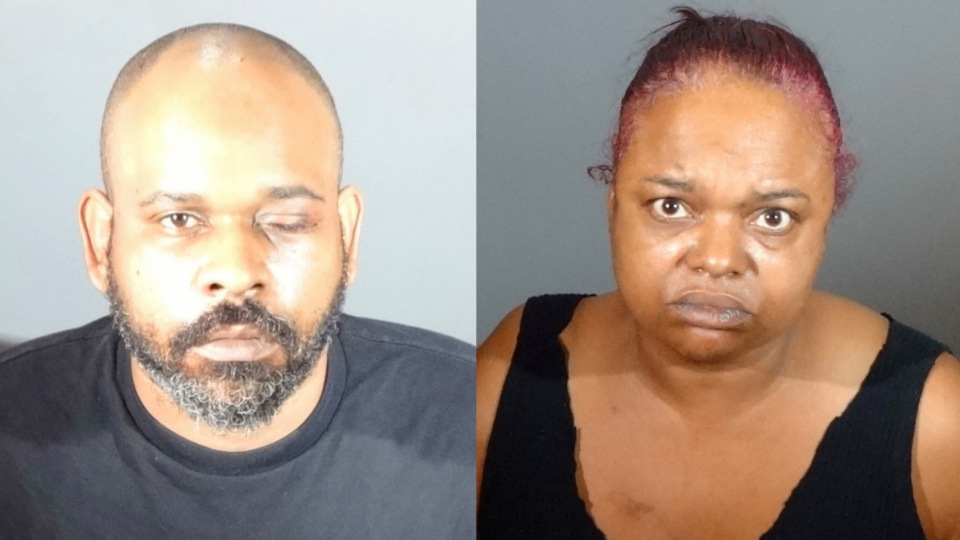 The incident began when Lewis apparently entered a market without a face covering. The lack of a mask led to a confrontation between the defendant and the victim, according to the DA’s Office.

Lewis left the store but returned. The pair then began to fight, officials said.

That’s when 50-year-old Sabrina Carter — who was in the parking lot as she waited for her husband to get off work — armed herself and pointed the gun at the victim and other customers, according to the Gardena Police Department. Her intervention caused the fight to end.

As Lewis was walking away, Hawkins produced a firearm and allegedly opened fire on the victim, hitting him in the lower part of his body, police said. Lewis died at the scene.