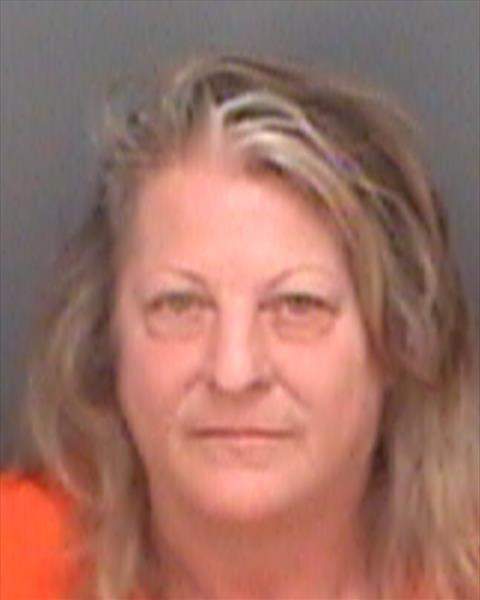 Woman Calls 911 Because She Needed Beer!!

ST. PETERSBURG — A St. Petersburg woman called 911 twice within a nearly four-hour span on Friday, claiming she had a medical emergency, according to the Pinellas County Sheriff’s Office.

Turns out the emergency was that she needed beer.

And it’s not the first time she has used the 911 system for non-emergencies.

When paramedics arrived, she told them that she needed beer.

She appeared under the influence of alcohol when she was arrested at her home following the second call, according to the arrest report.

Sunday, 54 — who, according to jail records also has several Pinellas County arrests under the name Jennifer Sue Roberts — was arrested on Friday and released on her own recognizance.

According to the arrest report, Sunday has placed 28 calls to 911 since February, falsely claiming she had a medical emergency.

Sunday’s previous arrests were on counts including battery on a law enforcement officer, resisting arrest with violence, and criminal mischief. She has two previous arrests for abusing the 911 system in Pinellas County — in August 2014 and June 2016.

——————————–
Nothing much more to say about this fuckery ,this fuckery speaks for itself!! For more incidents of fuckery involving people calling 911 for ridiculous reasons please feel free to view the see also links below!!

see also:Man Calls 911 After Break In Claims “This Is Jesus Christ And I Just Broke Into Pizza Hut”!!!

see also:Woman Calls 911 Because She Couldn’t Use WIFI