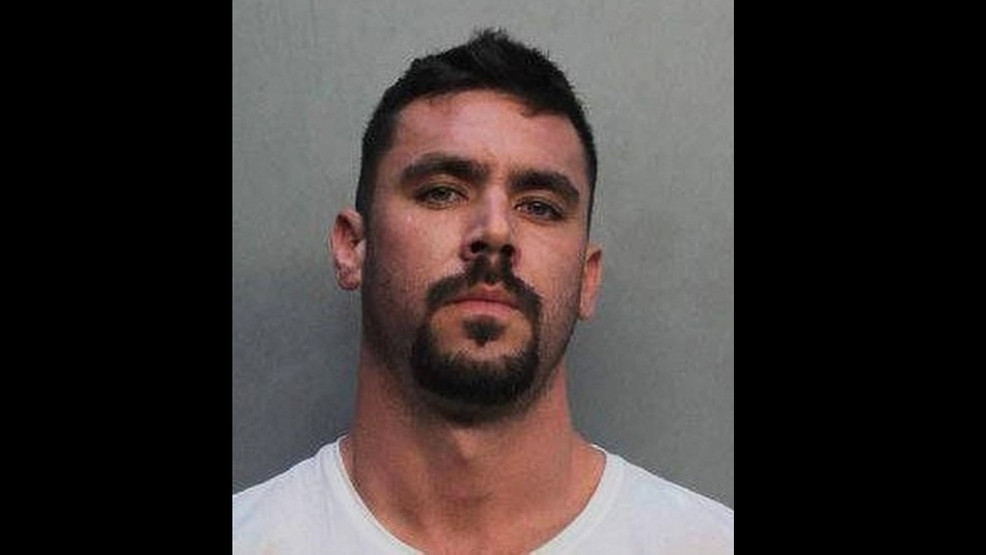 David T. Hines, 29, of Miami, is charged with bank fraud, making false statements to a financial institution and engaging in transactions in unlawful proceeds. He faces up to 70 years in prison.
Hines applied to a bank for approximately $13.5 million in Paycheck Protection Program loans on behalf of different companies, according to a criminal complaint. Hines was approved for $3.9 million.

Hines bought the Lamborghini for $318,497 within days of receiving the money, prosecutors say. Authorities seized the car and about $3.4 million when arresting Hines. 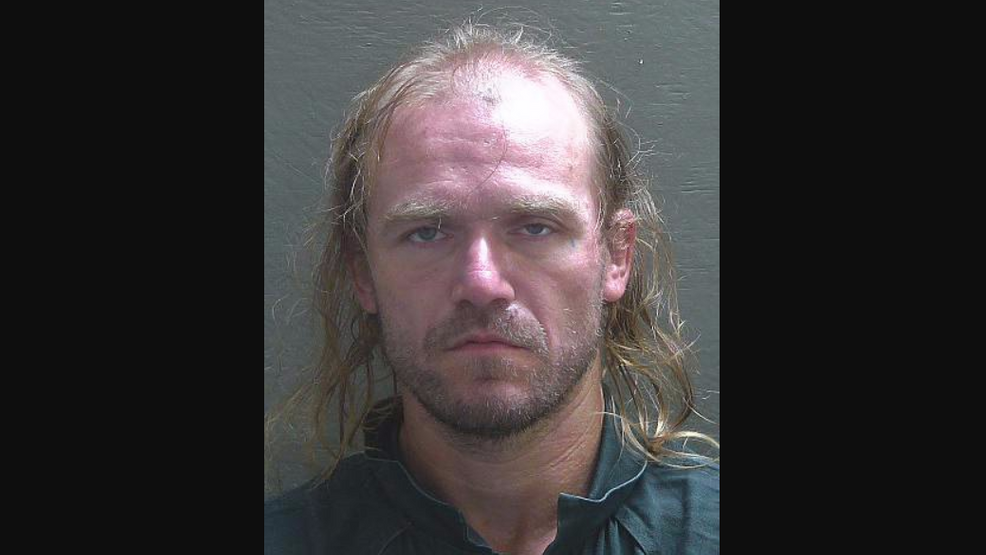 According to the report, a Grocery Advantage employee asked Bevans and a woman he was with to wear a mask inside the store, but they refused. The employee then told them to leave the store, which is when Bevans became “belligerent” and started yelling racial slurs.

The report states Bevans continued arguing with employees — and he then “repositioned” his hand on an ax, making employees believe he was going to hit them with it.

The woman, 54, reportedly asked another female customer to pull the face mask up over he nose and mouth. The woman told police she was using a fax/copier machine when the other woman approached with the face mask pulled down below her mouth.

The confrontation angered the other woman, police say, and when she yelled in response, the 54-year-old held up her walking cane and “pointed it directly at” the other woman “coming within inches” of her chest.

That’s when the second woman pushed the 54-year-old to the ground and promptly left the store, according to Hackensack police. 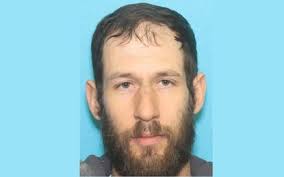 Police say Zaborowski entered the store on Nazareth Pike and was asked to leave because he hadn’t worn a mask. Zaborowski was offered the chance to select his purchase and go outside to wait for it to be delivered, according to witnesses. Mat Cook, the director of retail operations for Cigars International, said Zaborowski ignored the offer, walked around the store, took two cigars and left.

The store worker followed Zaborowski outside and told him he would need to pay for the items, Cook said. That’s when police say Zaborowski went to his pickup truck, reached inside and pulled out a handgun. Police said he fired three shots — two at the store worker and another into the air.

No one was hit by a bullet, police said, but there were several patrons outside the store smoking at the time of the shooting.